Edit
WELCOME TO THE 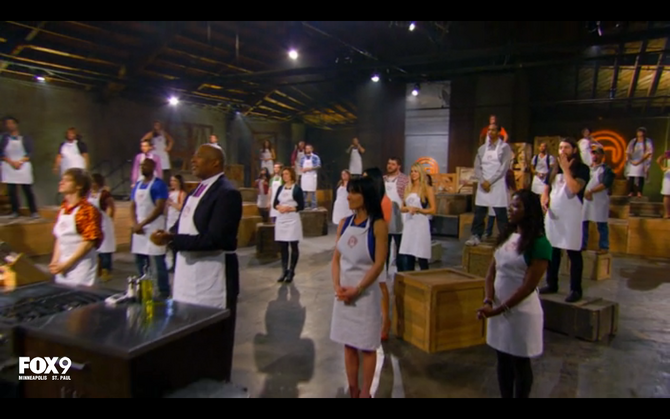 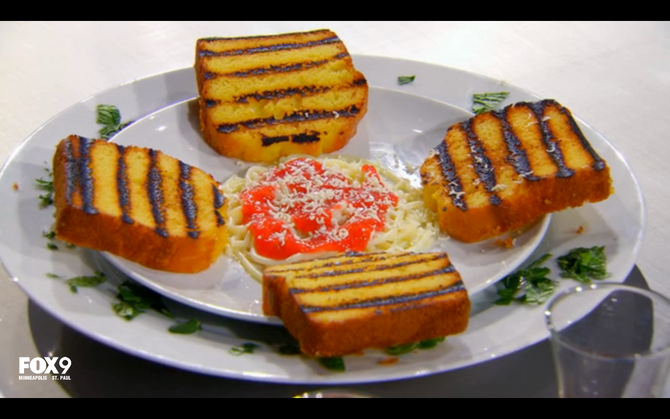 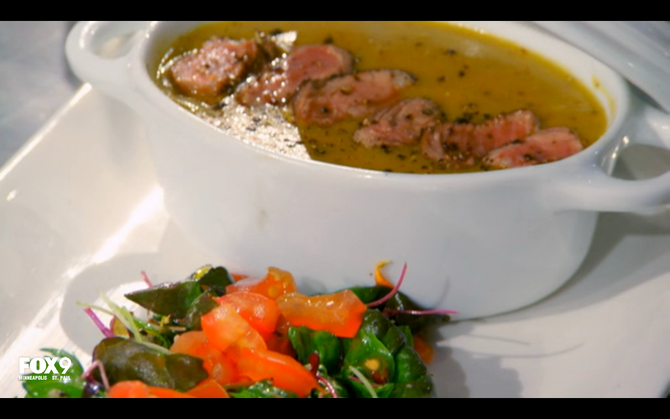 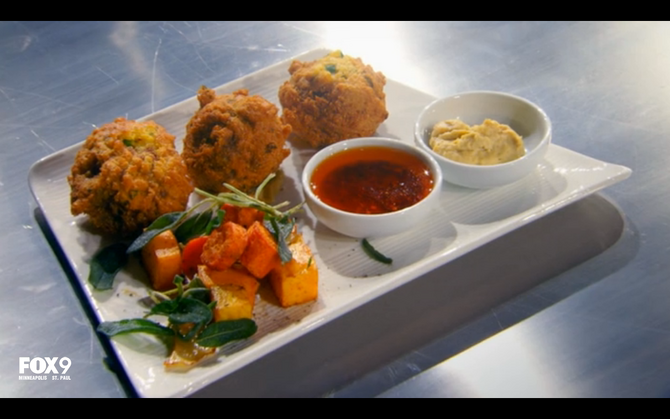 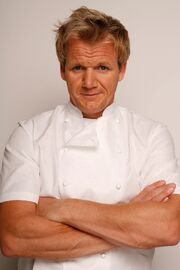 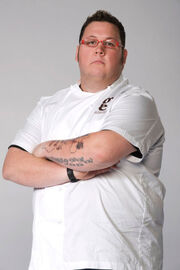 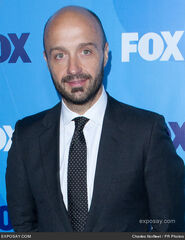 Riewoldt’s Tassie pride on MasterChef a branding boon  The Mercury...

Go to these sites for info or for help with your own wiki!